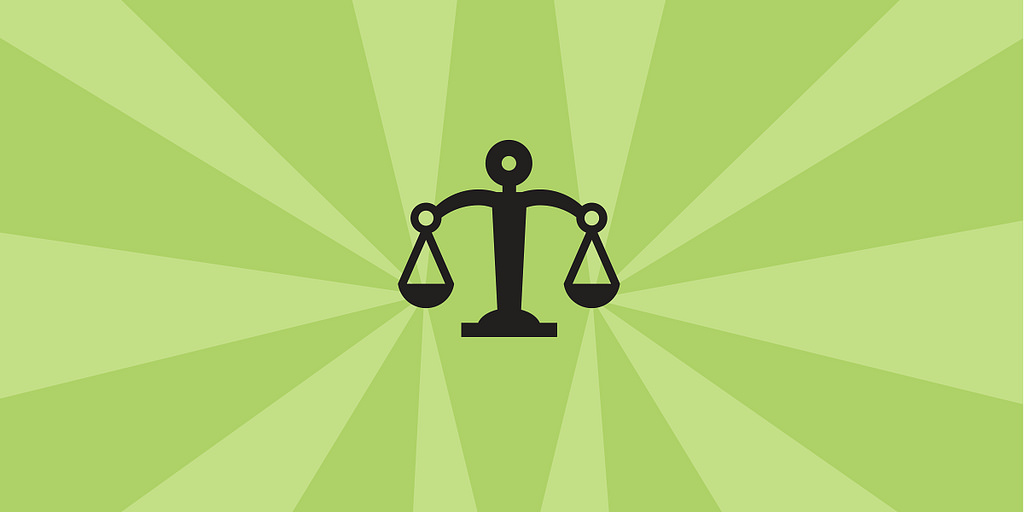 According to information from the Attorney General´s Office (“Procuraduria General del Estado”), Ecuador has paid over two billion dollars in awards issued by arbitration tribunals, and only received forty seven million in return. Furthermore, landmark cases such as “Oxy”, “Odebrecht” and “Chevron”, have displayed various forms of abusive conduct from the Ecuadorian state, with actions ranging from unilateral cancellations of contracts to coercive appropriation of private property. This scenario is detrimental to our national interests and poses a direct threat to foreign investment opportunities, which are essential to the development of public works and national infrastructure.

In the case of Chevron, the Permanent Court of Arbitration of The Hague has recently ruled in favor of the oil company and has declared Ecuador responsible for violating a Bilateral Investment Treaty (“BIT”); denying justice; and refusing to offer a fair and equitable treatment to the company. Consequently, our country is forced to pay over nine billion dollars and our society has reacted with bewilderment, not because of the complexity of the issue, but because of the economic significance of such ruling. This draws comparisons, almost instinctively, to the “Odebrecht” scandal, and other corruption cases that derive from governmental platforms and dubious contractual schemes.

As of today, we know that the country is facing twenty six lawsuits similar to the Chevron case, with compensations that amount to thirteen billion dollars approximately. Under these circumstances, it is worth analyzing the factors that propitiate such a high number of cases, and using references such as the 2014 “Human Rights Report” and the 2015-2016 “Global Competitiveness Report”, I have concluded the following:

Without a doubt, these examples are a direct deprecation to arbitration culture and foster negative ideas in our future legal professionals. For us, modern dispute settlement mechanisms are relatively new (the “Arbitration and Mediation Law” was enacted in 1997) and the justice system is beginning to cope with it. Consequently, there are many grey areas as to the influence that our justice system may exert over an arbitrator or arbitral procedure.[1]

In addition, under the former legal regime, arbitration was only available to foreign investors after (i) the exhaustion of administrative proceedings, (ii) amicable discussions between the parties (for at least 60 days), and (iii) a mandatory mediation. These conditions resulted in obvious obstacles for raising capital towards the development of dozens of public projects.

However, on August 21th, 2018, Ecuador took a major step in the promotion of foreign investment and started sailing onto international waters in search of capital to boost the economy of the country. This comes with the enactment of the “Law for the Promotion of Economic Development” (hereinafter the “Law”)[2] which establishes, among others, rules focused on attracting investments, by providing that disputes arising out of investment agreements are to be resolved through arbitration and that arbitral awards arising therefrom are immediately enforceable in Ecuador, without the need for any further recognition by the courts.

Secondly, the law stipulates that for investment agreements whose value is over ten million dollars, the arbitration must be subject to law.

“… [f]or investment agreements whose value is over ten million dollars, the state must pact domestic or international arbitration subject to law”.[4]

Thirdly, for all the cases in which the arbitration must be subject to law, the norm clearly states that the claimant will have the faculty to choose the rules of the arbitration applicable to the dispute. For instance, the claimant may choose one of the various arbitration rules valid until August 2018, such as UNCITRAL, ICC or CIAC.

Meaning that, any future amendment to the relevant institutional rules, regarding any given subject, will not apply, absent any further consent by the State. It should also be noted that at the end of the previous article, the Law expressly excludes any emergency arbitration rules which might otherwise have been available to the investor.

This crucial step towards progress reinstates article No. 42 of the previous Arbitration and Mediation Law (“AML”), eliminated in May 2015, with the promulgation of the “Organic Codification of Processes” (“COGEP”). The reform introduces the following text: “…

These measures lead us to comply with our obligations under the New York Convention. In contrast, the former AML established that the applicant would have had to demonstrate, among other things, that the opposing party had been able to exercise its right of defense in the proceedings and that the award was already a judged matter. As a result, this constitutes an obstacle for any party due to the possibility of annulment proceedings.

Finally, let us remember the fact that Ecuador has 27 arbitration proceedings, and many of them have caused suspensions of high-profile public works that jeopardized our communities in an irreparable way. All these numbers add up to a questionable profile for Ecuador in our modern world, thus, a true enforcement of competitive arbitration rules might just be one of our best tools for development at the present moment.

The information published here does not imply any particular advice or legal advice, being its function merely informative.

Lawyer, Master in Administrative Law and Master in State Law with emphasis on Mining, Oil and Energy Regulation. Has developed her professional practice in simple and complex litigation and arbitrations related to public and private entities. Has extensive experience locally on constitutional, civil and commercial processes; with particular focus on administrative litigation related to extractive industry, competition law and state regulation. At the international level, she has co-defended state entities in countries such as Panama, Colombia and United States of America, on large-scale trials.

She was part of the legal defense team of the Republic of Ecuador within an International Commercial Oil Arbitration filed by a Brazilian multinational under UNCITRAL Rules. Has knowledge on drafting key clauses and negotiating international contracts. Has participated in local consultancies and Due Diligence processes in legal, sustainability and mining matters for foreign companies. Currently advises companies related to energy, mining and investments from Europe and Asia.

Paola is member of Energy Law Ibero-American Association ASIDE and Arbitral Women Organization.

Paola is located at our offices in Ecuador.

Valentina holds a bachelors in Law from the Universidad del Rosario in Bogota, Colombia with a major in Administrative Law and Environmental Law and Master in State Law with emphasis on Mining, Petroleum and Energy regulations. Her career is focused on giving legal counseling and providing technical guidelines for contractual matters of highway concessions and property taxes, and drafting different “Property Acquisition Plan and Socio-Economic Compensations” required for concessions in Colombia. Within her expertise, Valentina has served as Legal attorney for Ecopetrol SA, Cenit SAS, Oleoducto de Colombia SA – Olecar SAS, among others, representing the companies in easements claims, adverse possession processes, petitions for protection and other actions tending to acquire, maintain and / or recover leasehold estate. Among her qualifications, Valentina has great negotiation skills due to her work on different hydrocarbon contract disputes, and experience on acquiring environmental licenses as a result of her involvement at the Regional Autonomous Corporation of Chivor -CORPOCHIVOR that regulates the Environmental Policy in Colombia. She has also managed Due Diligence processes within the extractive industry in Colombia and provides legal counseling to companies in both oil and energy sectors.

Valentina is located at our offices in Colombia.

Practice Areas: Environment and Community, Energy and Due Diligence Proccesses.

Architect, Specialist in Project Management and Development, with expertise on strategic and technical assessment, to foreign investors in Latin American markets and International promotion at a global level. Has work experience in the public and private sector of Colombia and Spain. Her professional activity focuses in the area of ​​strategic consulting and international business development in different sectors, with special emphasis on the area of ​​infrastructure, industry and ITC. On an international level, has participated in projects to promote and positioning of strategic sectors in Europe, Latin America and Asia.

Lawyer and candidate for Masters in Law with emphasis on Mining, Oil, Energy and Gas Regulation. Has worked independently in the Mining – Energy Sector, and in the Telecommunications Sector of Colombia. Held the position of Director of Legal Affairs for a major gold mining company with presence in Colombia. Has extensive knowledge of mining concessions, environmental licenses, community relations and acquisitions of companies in that sector. Was an External Advisor to several companies positioned in the market, in areas related to Investment Banking, M&A, Contractual Affairs, Corporate Governance and Relationship with the State. Has participated as a Regional Coordinator of Social Control and Project Manager of a large scaled mixed financial fund. His solid environmental and social knowledge and his impact on extractive industry projects, makes him an ideal negotiator with ethnic communities present in areas of direct and indirect influence of mining concessions.

¿What is the meaning of Tesserae Bureau - Boutique Law Firm?

Tesserae comes from the Latin word “Tessera” identifying a piece made of iron and bronze. In the ancient peoples it was used as a password and honor distinction, to represent a pact of friendship, agreement and other commitments between them.

For its founding members, the tesserae word implies the pact between them and the commitment to its customers, created legally but with the strength of the materials used in the past.

The firm decided to avoid the use of family names to its name, with the intention of breaking the schemes of family firms. The word “Bureau” has been used to identify the nature of the business, a law firm.

The word “boutique” means a facility that provides specialized products. The boutiques are the highlights of a genre or a mass market places. In the case in question, a boutique law firm innovates and stands out from the rest, by not providing general services such as a large firm. On the contrary, we deliver services only in certain fields of law